School will be closed for all but children of key workers and our vulnerable children until further notice.

In a much changed team, due to the York residential, the girls went to Bradley four points clear at the top of the league. The team played four matches, battling not just their opponents, but the strong wind too! In a very tight first game, the girls drew with Scartho 0-0. The second game saw the girls beat Signhills 2-0, with goals from Scarlett and Phoebe. Another two goals from Phoebe in the third match against Waltham Leas saw the girls cross the finish line with a game to spare. The final game finished 0-0 against New Waltham. Well done to Phoebe, Megan, Scarlett, Lin, Georgia, Kacie and Rubie for a fantastic performance. Congratulations too, to Millie, Maiya, Alice, Maddie and Amelia who have played throughout the rest of the season. Well done girls!

Congratulations to Phoebe, who was voted player of the season by her team mates. 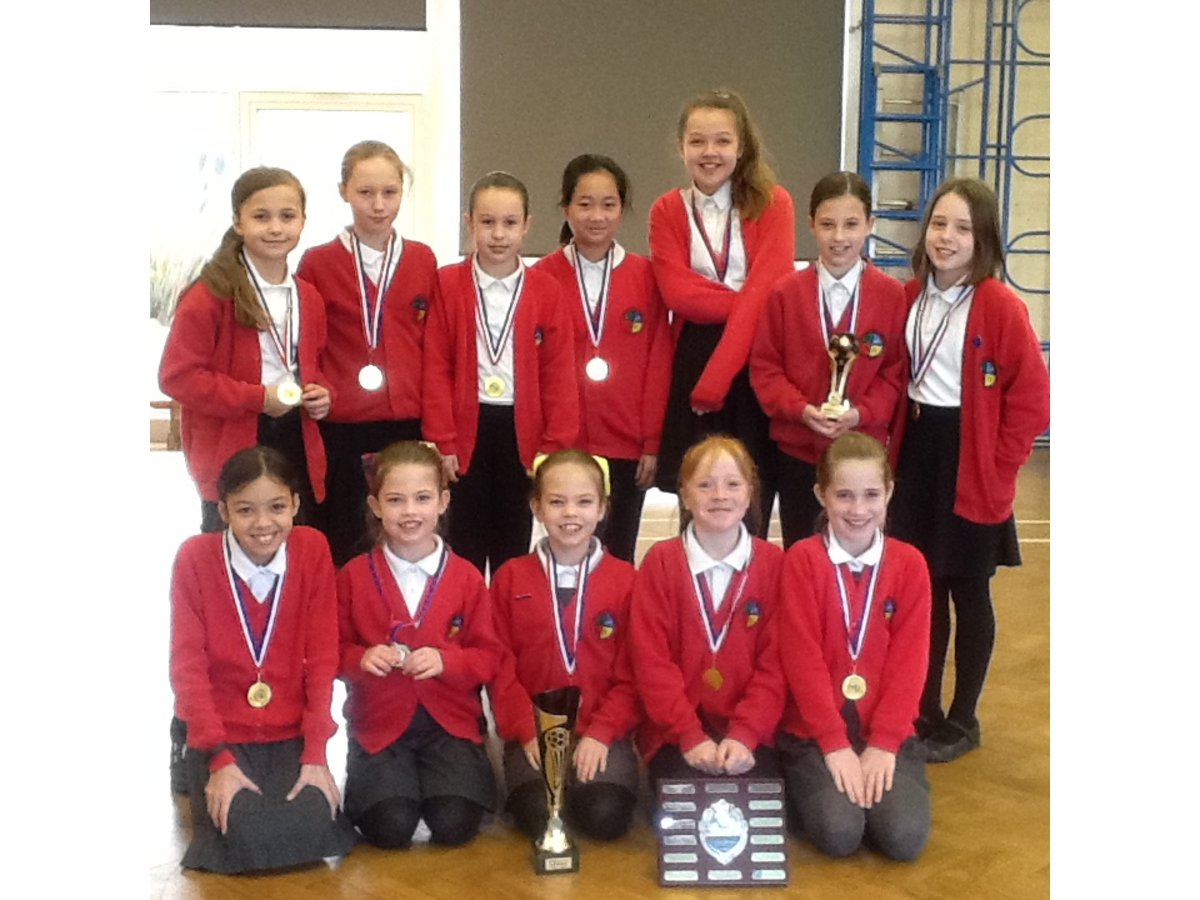 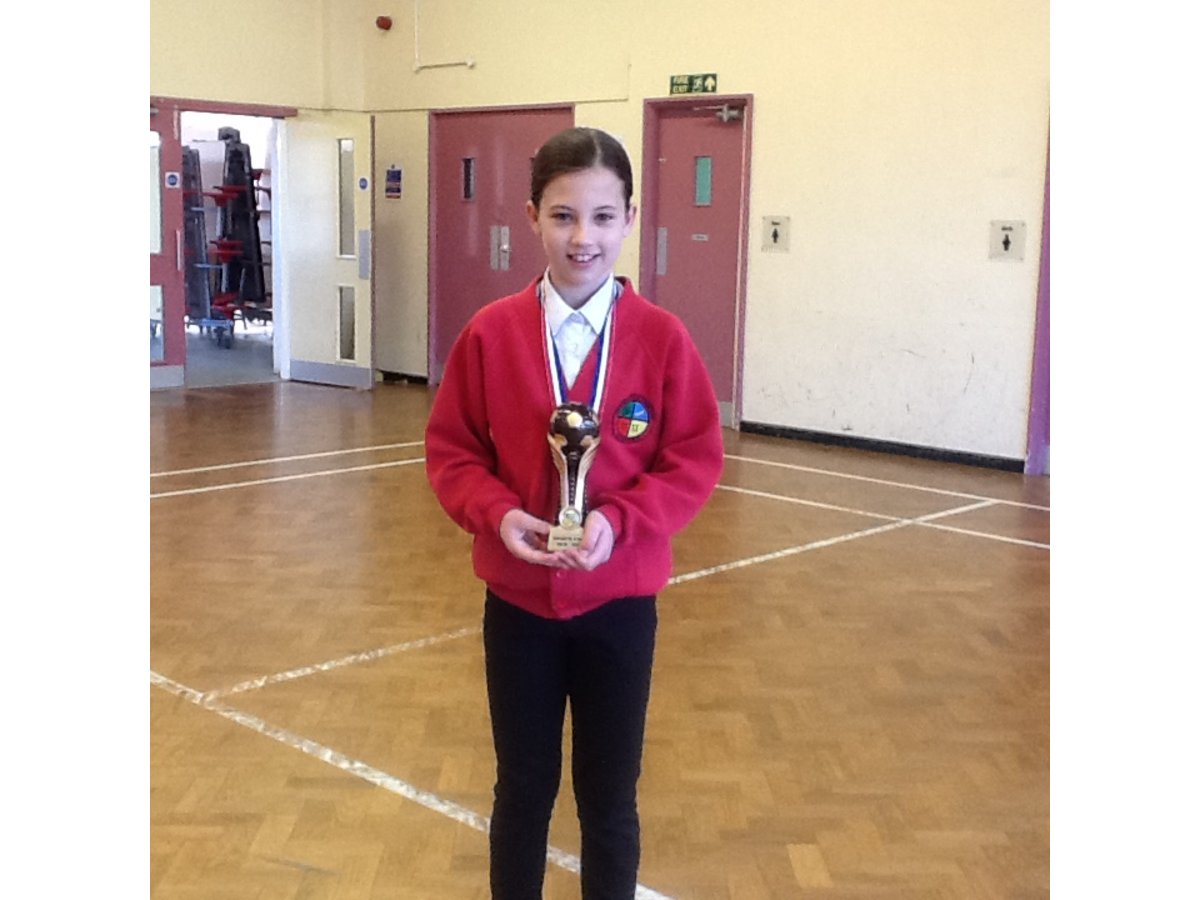